What are The Top 5 Clinical Features of COVID-19 That Affect Kids and How are They Different to Adults?

KIDS and teens have some of the highest Covid case rates right now.

The symptoms of the coronavirus to look out for are different in children to adults, research has shown.

Read our coronavirus live blog for the latest updates

Children can still catch the coronavirus and get sick from it, but very rarely end up severely unwell.

Less than 15 children in the UK have died of Covid since the start of the pandemic.

It means the odds are “one in a million”, according to Calum Semple, professor of child health and outbreak medicine at the University of Liverpool.

But children can still be carriers of Covid, passing the virus between them and to family members who are at risk of severe disease.

Children who test positive don’t typically report the majority of “classic adult” symptoms, according to data from the ZOE Covid Symptom Tracker app.

At least half of school-aged kids who tested positive for the virus did not log classic adult symptoms to the app.

The NHS states that the three main symptoms of the coronavirus in adults and children are a new persistent cough, a high temperature and a loss of taste and smell.

This has been on the list since May 2020 and the requirement to get a free Covid test.

But the ZOE study has found at least half of school-aged kids who test positive for the virus do not have these three signs.

In addition, a third of children never logged any of the 20 symptoms listed in the app.

This means they either had atypical symptoms or none at all (and tested positive through screening or surge testing).

Experts say parents should lookout for the following symptoms in their kids:

The research also shows that 15 per cent of kids who test positive also present with an unusual skin rash.

This has been seen in adults too and can range from hives to eczema and blistering on the fingers and toes.

Professor Tim Spector, the lead researcher on the ZOE app, has previously said there don’t appear to be clear differences between children in primary school and high school.

Look out for the post-Covid condition

Last spring docs became aware of a serious disease in children who had previously had coronavirus.

A few hundred children are thought to have suffered from the post-Covid condition.

They develop a huge inflammatory response to Covid, known as a paediatric multisystem inflammatory syndrome (PIMS).

For a long time, the public was warned it had similarities to Kawasaki disease, another inflammatory disease that impacts kids.

But PIMS was recognised as its own condition, causing symptoms including:

Doctors think two children may have died with PIMS in the UK, but they can’t be certain that there weren’t other reasons why the children died according to the Royal College of Paediatrics and Child Health.

What are the most common symptoms in adults?

The ZOE app has discovered these five symptoms as the most common in adults:

A persistent cough (54 per cent)

But since the emergence of the new dominant Covid strain Delta, which originated in India, researchers think the symptoms have changed.

For over 40 years olds, vaccines have made the disease milder as well as slightly different – with sneezing becoming a bizarre new sign of Covid infection.

Cases of Covid are particularly high in younger age groups at the moment because as lockdown has slowly eased, they are the only groups unvaccinated.

The Delta variant has been the cause of at least 150 schools outbreaks, Public Health England data has revealed.

The post What are the top 5 and how are they different to adults? appeared first on Sound Health and Lasting Wealth. 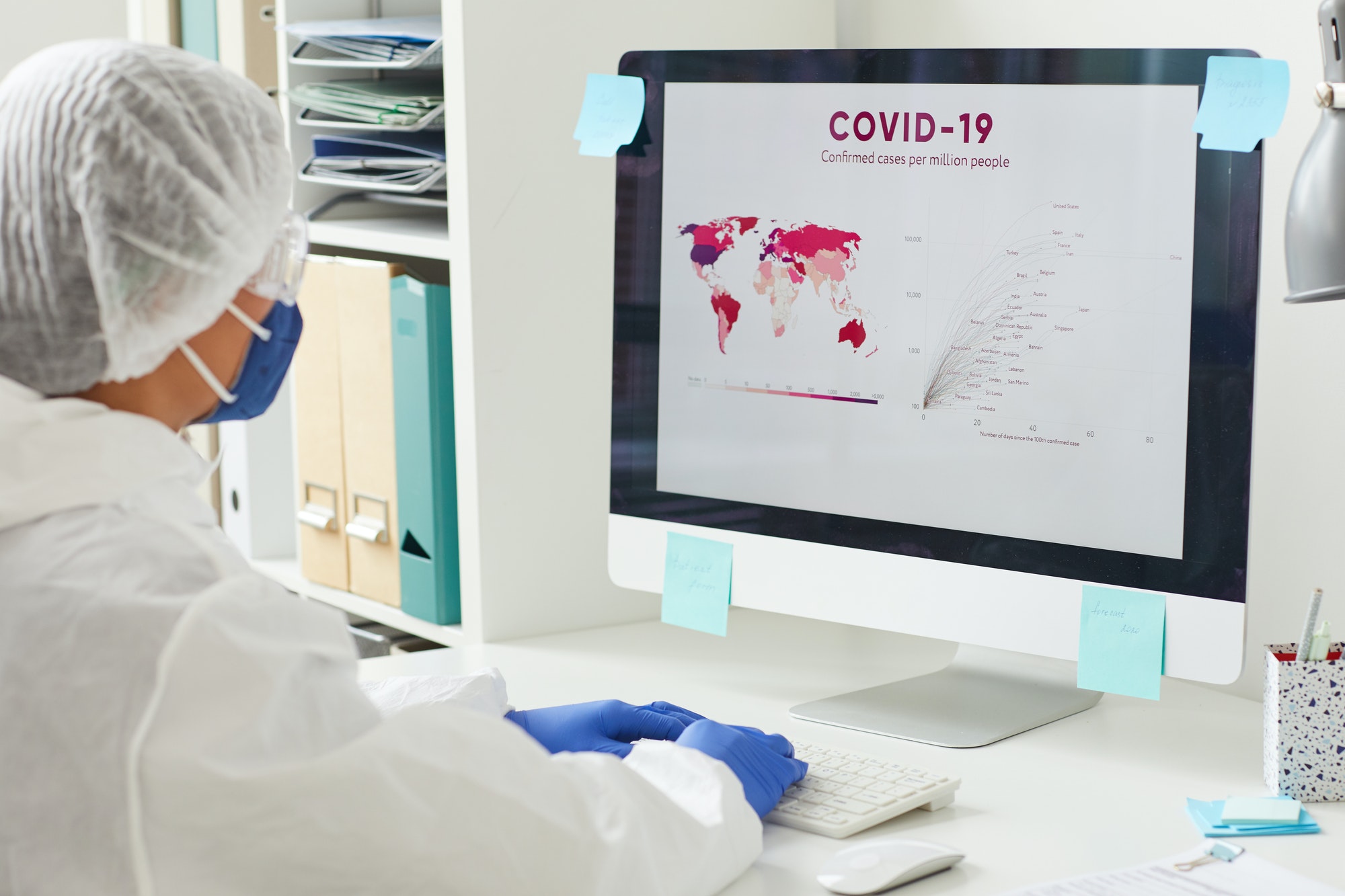 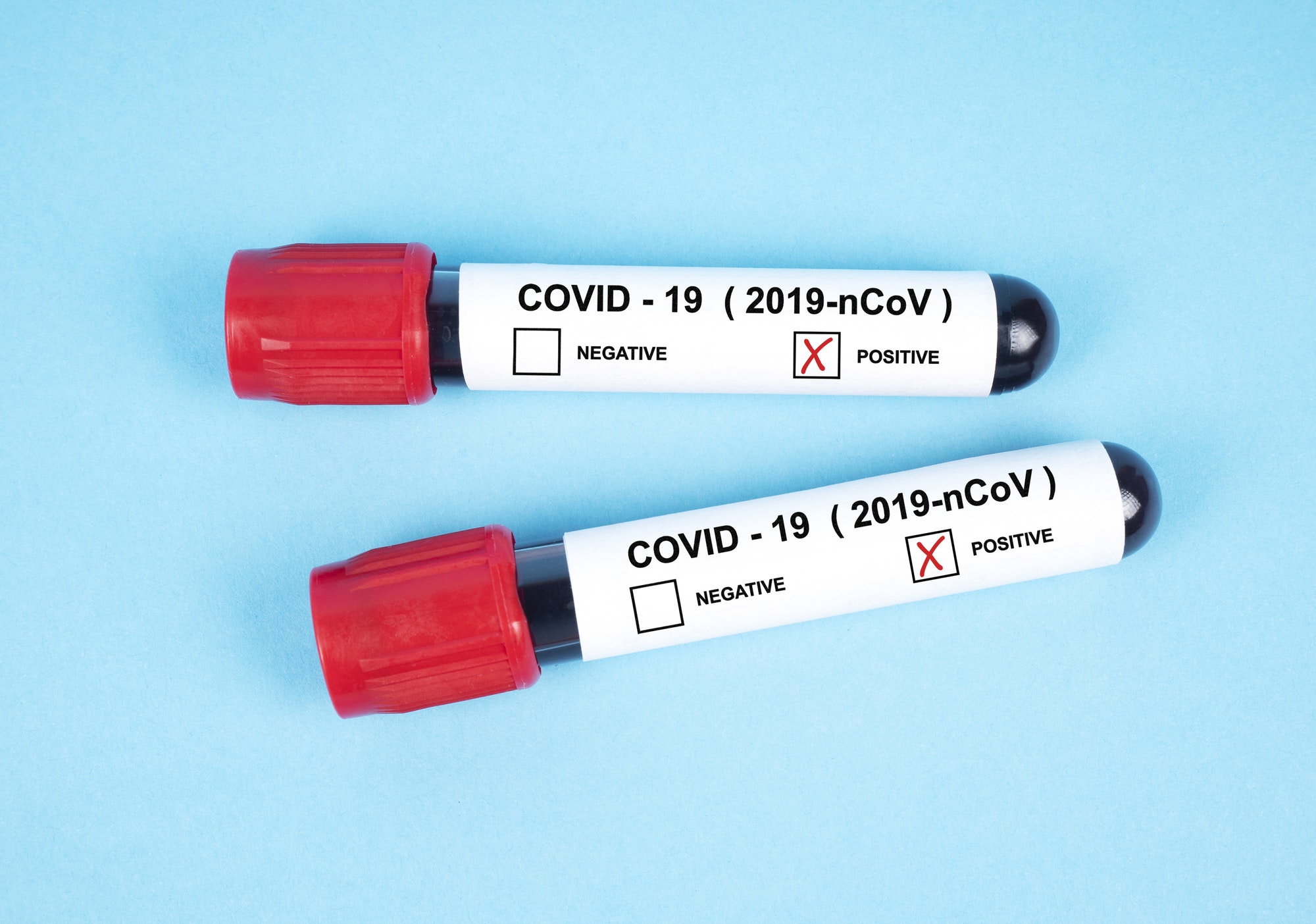 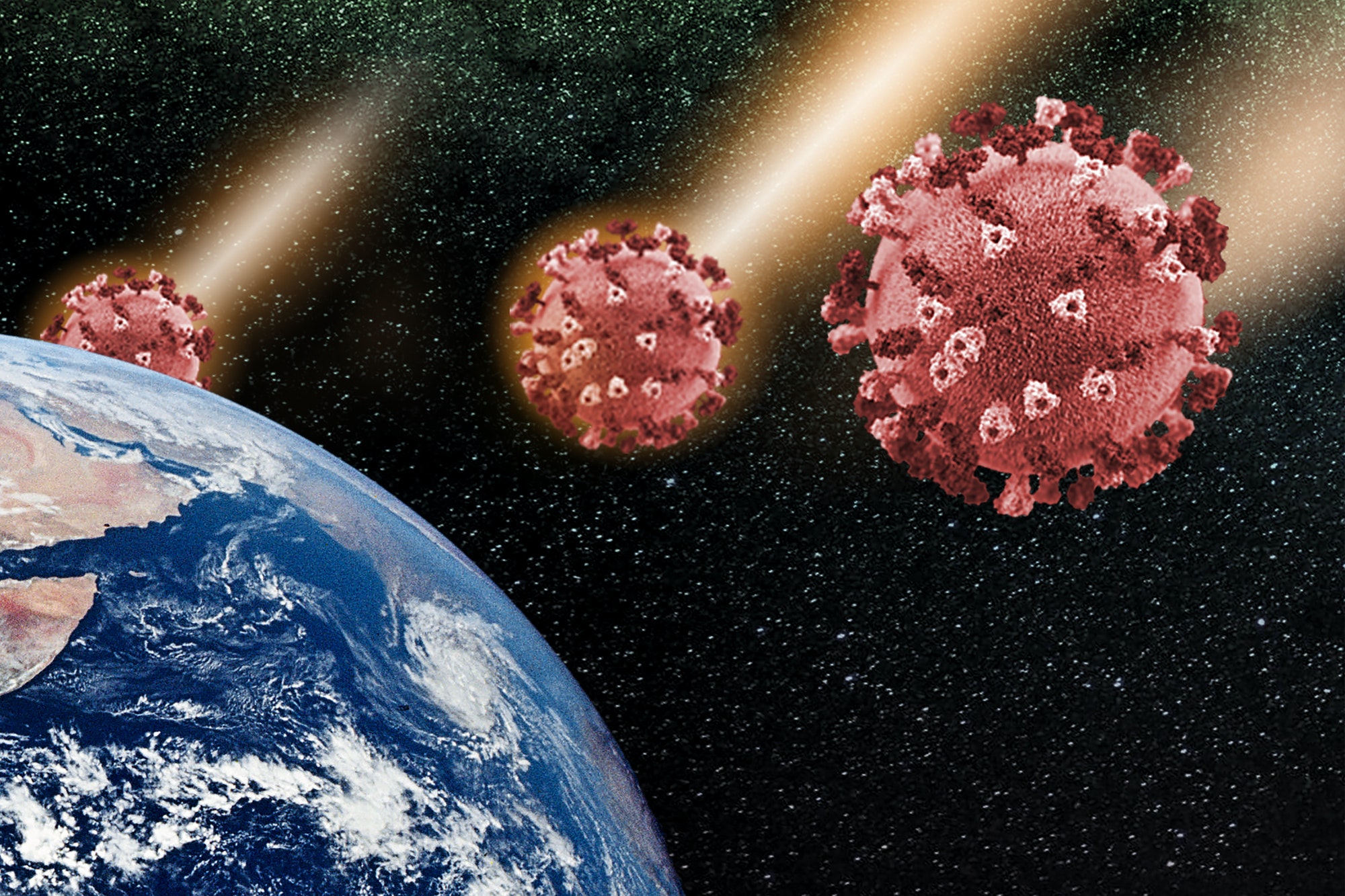 COVID cases are “increasing exponentially”, according to a major study. Scientists say…