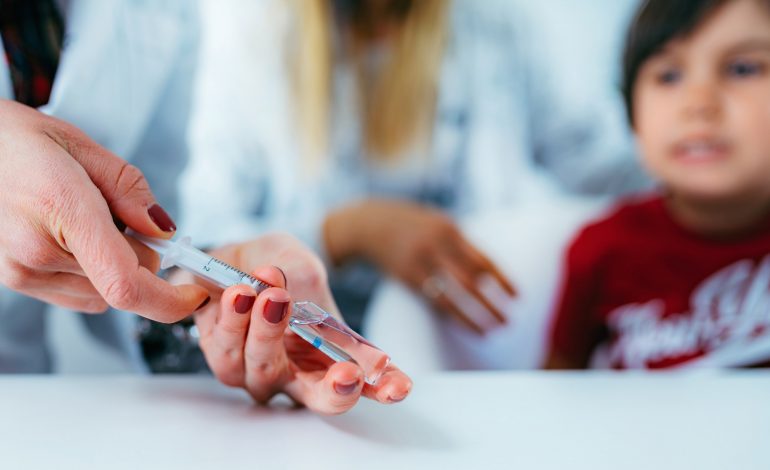 Eradicating polio is finally within reach. Why is the UK taking its foot off the pedal?

Despite the Covid pandemic, there have been just two recorded cases of wild polio in 2021 – in Afghanistan and Pakistan, the two remaining hiding places for the disease. But eradication is not guaranteed. Polio is virulent and spreads quickly. Even one case poses a threat to unvaccinated children everywhere, which is why a new […] 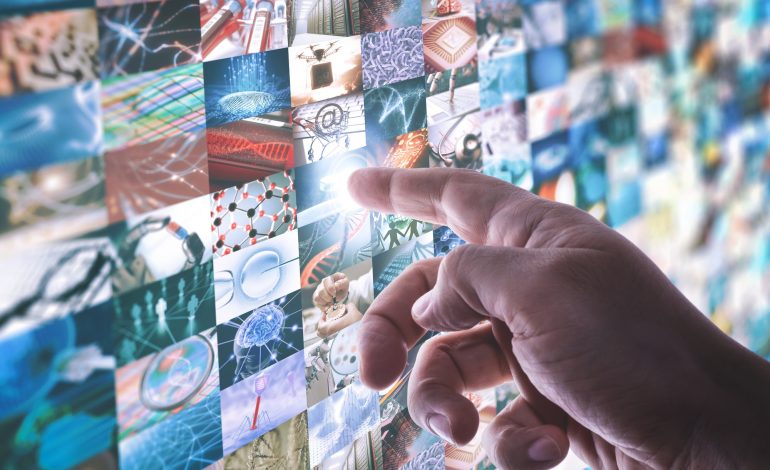 How to Create an International Pandemic-Surveillance Network

In the early 20th century, Scottish physician John Scott Haldane figured out why coal miners were suffocating on the job. Haldane undertook a series of experiments where he, himself, breathed several types of poison gas, and concluded that carbon monoxide was the culprit. He devised an early detection system whereby coal miners brought small animals—mice […]