The post has been shared by 0 people.
Facebook 0
Twitter 0
Pinterest 0
Mail 0
Ilya Monosov, PhD, shows data on brain activity obtained from monkeys as they grapple with uncertainty. Monosov and colleagues at Washington University School of Medicine in St. Louis have identified the brain regions involved in choosing whether to find out if a bad event is about to happen. Credit: Washington University Photographic Services

The term “doomscrolling” describes the act of endlessly scrolling through bad news on social media and reading every worrisome tidbit that pops up, a habit that unfortunately seems to have become common during the COVID-19 pandemic.

The biology of our brains may play a role in that. Researchers at Washington University School of Medicine in St. Louis have identified specific areas and cells in the brain that become active when an individual is faced with the choice to learn or hide from information about an unwanted aversive event the individual likely has no power to prevent.

The findings, published June 11 in Neuron, could shed light on the processes underlying psychiatric conditions such as obsessive-compulsive disorder and anxiety—not to mention how all of us cope with the deluge of information that is a feature of modern life.

“People’s brains aren’t well equipped to deal with the information age,” said senior author Ilya Monosov, Ph.D., an associate professor of neuroscience, of neurosurgery and of biomedical engineering. “People are constantly checking, checking, checking for news, and some of that checking is totally unhelpful. Our modern lifestyles could be resculpting the circuits in our brain that have evolved over millions of years to help us survive in an uncertain and ever-changing world.”

But it wasn’t clear whether the same circuits were involved in seeking information about negatively anticipated events, like punishments. After all, most people want to know whether, for example, a bet on a horse race is likely to pay off big. Not so for bad news.

“In the clinic, when you give some patients the opportunity to get a genetic test to find out if they have, for example, Huntington’s disease, some people will go ahead and get the test as soon as they can, while other people will refuse to be tested until symptoms occur,” Monosov said. “Clinicians see information-seeking behavior in some people and dread behavior in others.”

To find the neural circuits involved in deciding whether to seek information about unwelcome possibilities, first author Ahmad Jezzini, Ph.D., and Monosov taught two monkeys to recognize when something unpleasant might be headed their way. They trained the monkeys to recognize symbols that indicated they might be about to get an irritating puff of air to the face. For example, the monkeys first were shown one symbol that told them a puff might be coming but with varying degrees of certainty. A few seconds after the first symbol was shown, a second symbol was shown that resolved the animals’ uncertainty. It told the monkeys that the puff was definitely coming, or it wasn’t.

The researchers measured whether the animals wanted to know what was going to happen by whether they watched for the second signal or averted their eyes or, in separate experiments, letting the monkeys choose among different symbols and their outcomes.

“We found that attitudes toward seeking information about negative events can go both ways, even between animals that have the same attitude about positive rewarding events,” said Jezzini, who is an instructor in neuroscience. “To us, that was a sign that the two attitudes may be guided by different neural processes.”

By precisely measuring neural activity in the brain while the monkeys were faced with these choices, the researchers identified one brain area, the anterior cingulate cortex, that encodes information about attitudes toward good and bad possibilities separately. They found a second brain area, the ventrolateral prefrontal cortex, that contains individual cells whose activity reflects the monkeys’ overall attitudes: yes for info on either good or bad possibilities vs. yes for intel on good possibilities only.

Understanding the neural circuits underlying uncertainty is a step toward better therapies for people with conditions such as anxiety and obsessive-compulsive disorder, which involve an inability to tolerate uncertainty.

“We started this study because we wanted to know how the brain encodes our desire to know what our future has in store for us,” Monosov said. “We’re living in a world our brains didn’t evolve for. The constant availability of information is a new challenge for us to deal with. I think understanding the mechanisms of information seeking is quite important for society and for mental health at a population level.” 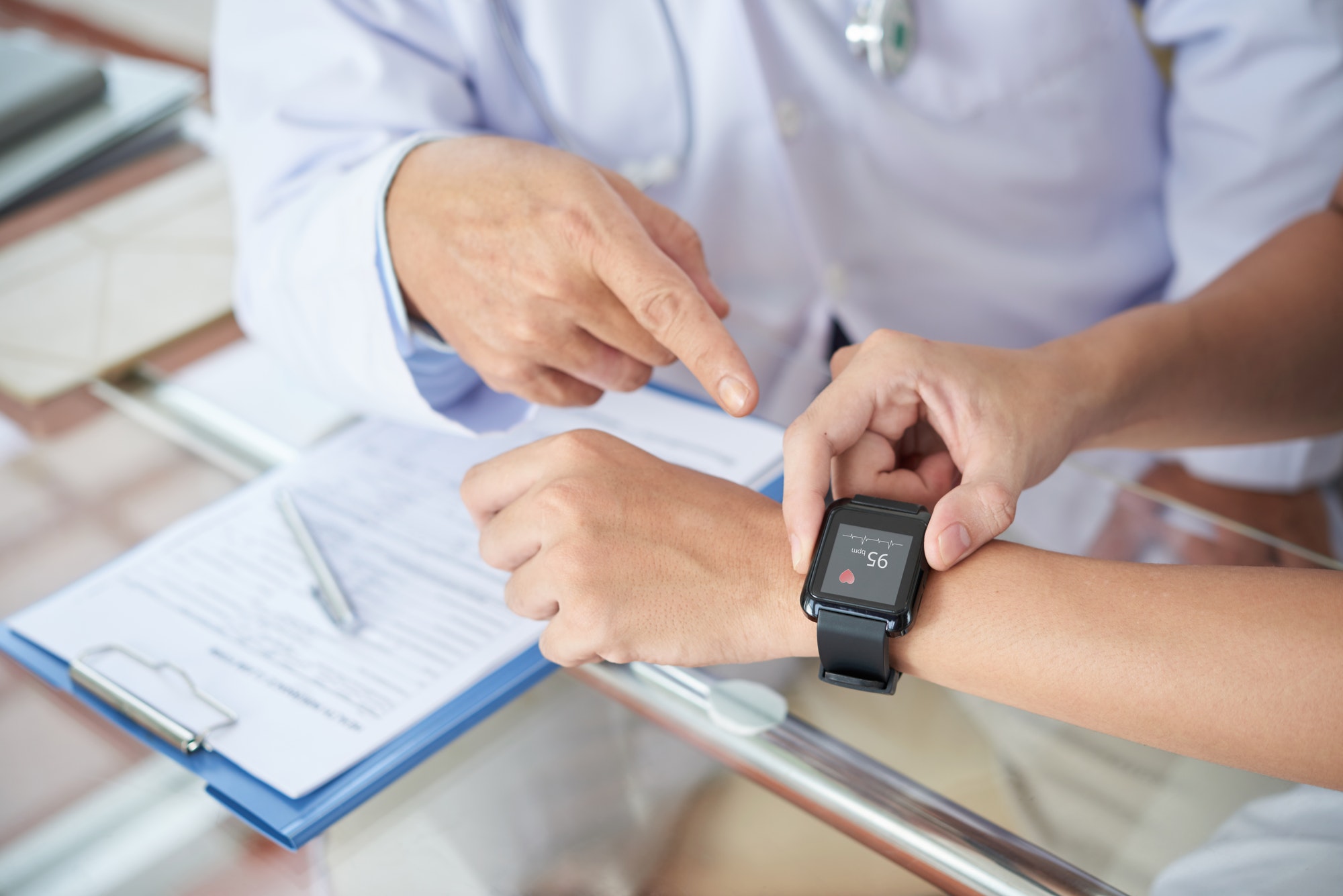 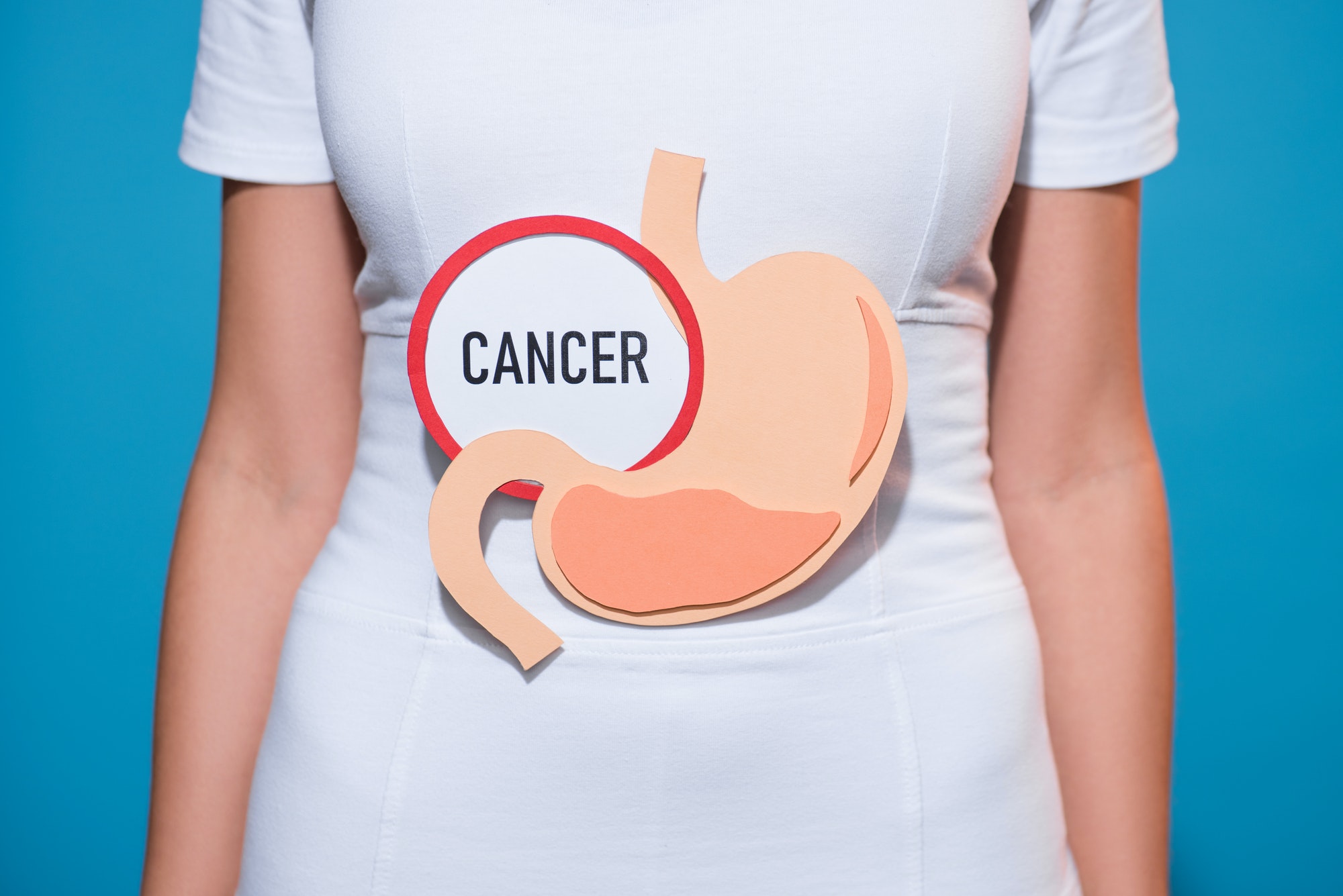 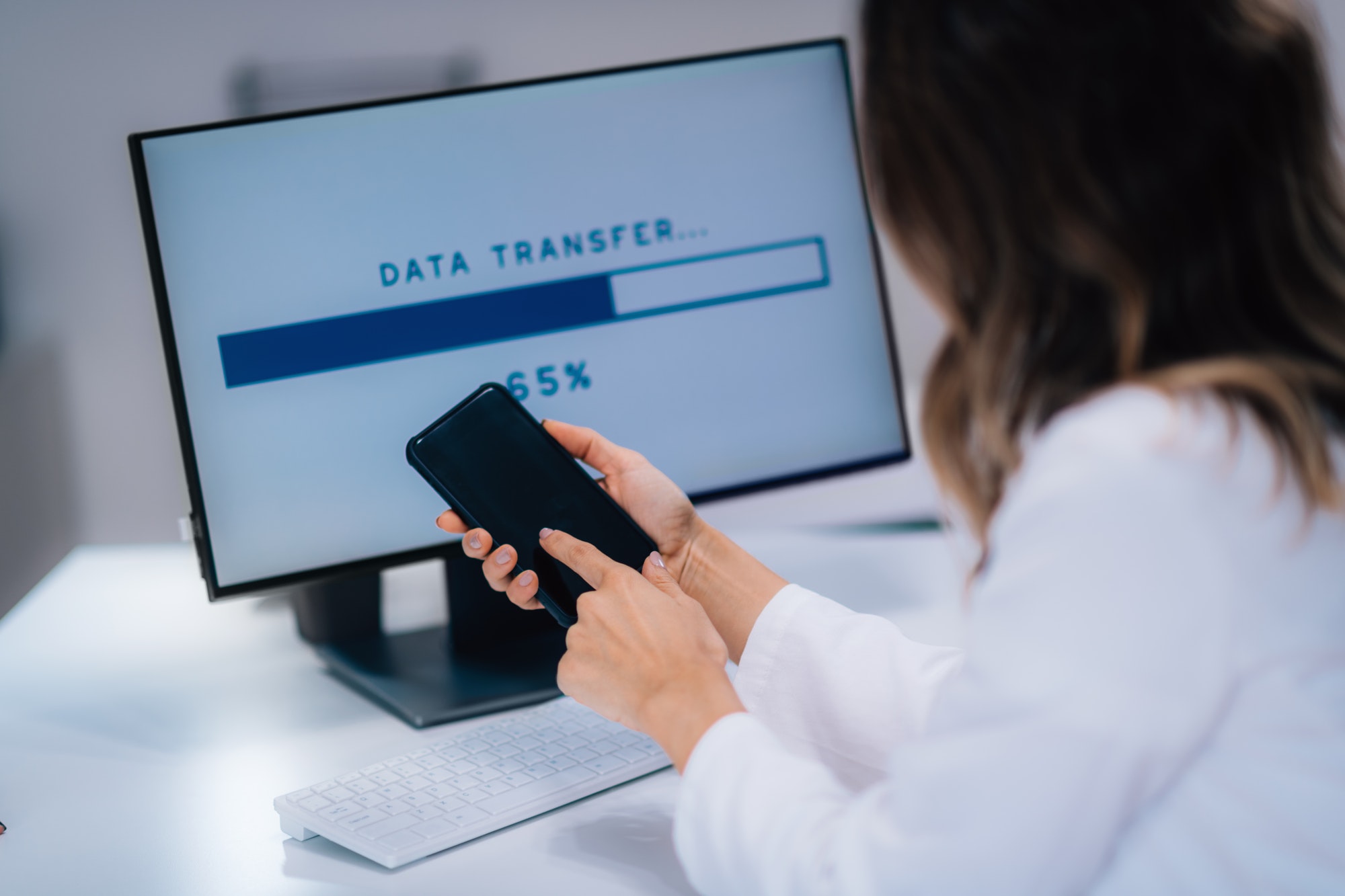