The U.S. government is buying another 200 million doses of Moderna’s COVID-19 vaccine, the company said Wednesday, which could be used for vaccinating children or to address variants of the virus if necessary.

Why are more needed? The deal allows the Biden administration to receive different versions of the vaccine if necessary, for example, if a modified vaccine is needed to fight a variant of the virus. The purchase is exercising an option for additional doses from the original contract with Moderna.

“Importantly, the agreement gives the United States flexibility to choose which type of vaccine we will receive from Moderna if Moderna adjusts its formulation, for example, for pediatric vaccines or to address variants,” an administration official said.

“We appreciate the collaboration with the U.S. government for these additional doses of the Moderna COVID-19 vaccine, which could be used for primary vaccination, including of children, or possibly as a booster if that becomes necessary to continue to defeat the pandemic,” Moderna CEO Stéphane Bancel said in a statement. “We remain focused on being proactive as the virus evolves by leveraging the flexibility of our mRNA platform to stay ahead of emerging variants.”

A coronavirus vaccine manufactured by German company CureVac was only 47 per cent effective in interim results, the company announced Wednesday, a major setback that was due largely to the difficulties posed by new variants.

The company’s 40,000 person trial was conducted in 10 countries in Latin America and Europe, where “at least” 13 different variants were circulating. The 47 percent efficacy result, while not final, is the lowest reported to date from any COVID-19 vaccine manufacturer.

CureVac is backed by the Bill & Melinda Gates Foundation, which invested $52 million. Its vaccine relies on mRNA technology, similar to what is used in the successful Pfizer-BioNTech and Moderna vaccines.

Sen. Chuck Grassley (R-Iowa) met on Wednesday with a group of moderate House Democrats to see if there is a way forward for a bipartisan approach to lowering prescription drug prices.

The meeting took place in the office of Rep. Stephanie MurphyStephanie MurphyDemings raises Democrats’ hopes in uphill fight to defeat Rubio Florida state senator announces bid for Demings’s House seat The Hill’s Morning Report – Presented by Uber – One year later — has George Floyd’s killing changed the world? MORE (D-Fla.), one of the leaders of the moderate Blue Dog Coalition, according to a House Democratic aide. It included some of the 10 Democratic lawmakers who had signed a letter in May signaling concerns with the sweeping drug pricing bill backed by House Democratic leaders, known as H.R. 3, and calling instead for a bipartisan approach that would preserve innovation from drug companies.

There were a total of five House Democrats in the meeting, in addition to Grassley, the aide said.

Asked if the group could come up with an alternative to H.R. 3, Schrader replied, “we’re finding that out.”

Tough road for a bipartisan approach, though: That’s because many Democratic lawmakers, including leadership, are intent on including a provision to allow Medicare to negotiate lower prices, saying that is needed to get meaningful savings. Almost all Republican lawmakers oppose that idea.

The World Health Organization (WHO) declared on Wednesday that the highly transmissible Delta variant has been confirmed to have spread to more than 80 countries.

The count represents a boost from last week when WHO said the variant had spread to at least 74 countries.

The Delta strain, originally detected in India, is thought to be around 60 per cent more contagious than the previously detected Alpha strain, first found in the U.K.

Background: The variant, which is also known by the scientific name B.1.617.2, now makes up 10 per cent of all COVID-19 infections in the U.S. – up from the estimated more than 6 per cent last week

The Delta strain became the dominant variant in the U.K. earlier this month, overtaking the Alpha variant. Last week, the U.K. reported a 240 per cent increase in Delta variant cases in seven days, leading the strain to make up more than 90 per cent of all cases.

Follows: The CDC labelled the Delta variant as a “variant of concern” on Tuesday after concerns have mounted about the strain causing outbreaks among unvaccinated people in the U.S.

But the Pfizer-BioNTech and Moderna vaccines, which are both mRNA vaccines, are about 88 per cent effective against the variant.

The decision from the U.S. Court of Appeals for the 4th Circuit affirms the decision of a lower court, which first struck down the ban two years ago.

It has been a felony in North Carolina for the past 140 years to procure or administer an abortion, but following the Supreme Court’s Roe v. Wade ruling in 1973, the law was amended to bar abortions after 20 weeks, with exemptions for medical emergencies.

The lawsuit was filed by a group of abortion providers and advocates in 2015 after the state legislature narrowed the medical exemption and further restricted the type of doctors permitted to perform abortions to “qualified physicians.”

The amendments also instituted a 72-hour waiting period that women must observe before obtaining an abortion.

Oxford University on Wednesday released a study that found that a COVID-19 antibody cocktail created by Regeneron reduces the risk of death due to the coronavirus.

The treatment known as REGEN-COV, which was granted emergency use authorization in the U.S. in November, was found to be able to neutralize the COVID-19 virus’s ability to infect cells. The treatment uses a combination of the monoclonal antibodies basiliximab and imdevimab.

Of the patients that were observed in the study, the Regeneron cocktail reduced mortality by one-fifth among patients who were seronegative — had not developed an antibody response to the virus yet — when compared to similar patients who received normal care.

The researchers estimated, based on their observations, that treatment with Regeneron would result in six fewer deaths for every 100 patients who received the cocktail.

The science around the lab leak theory hasn’t changed. But here’s why some scientists have. (NBC News) 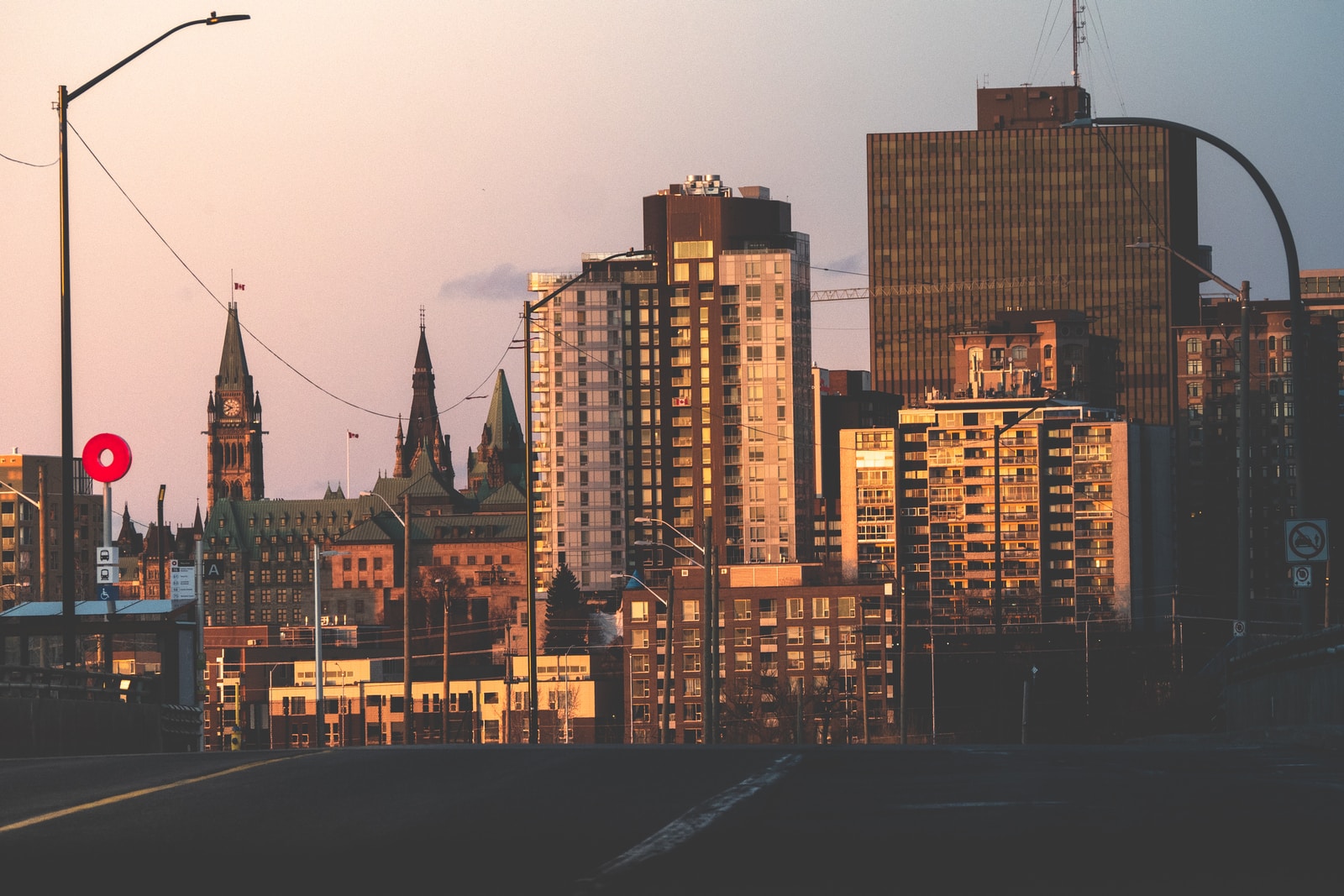 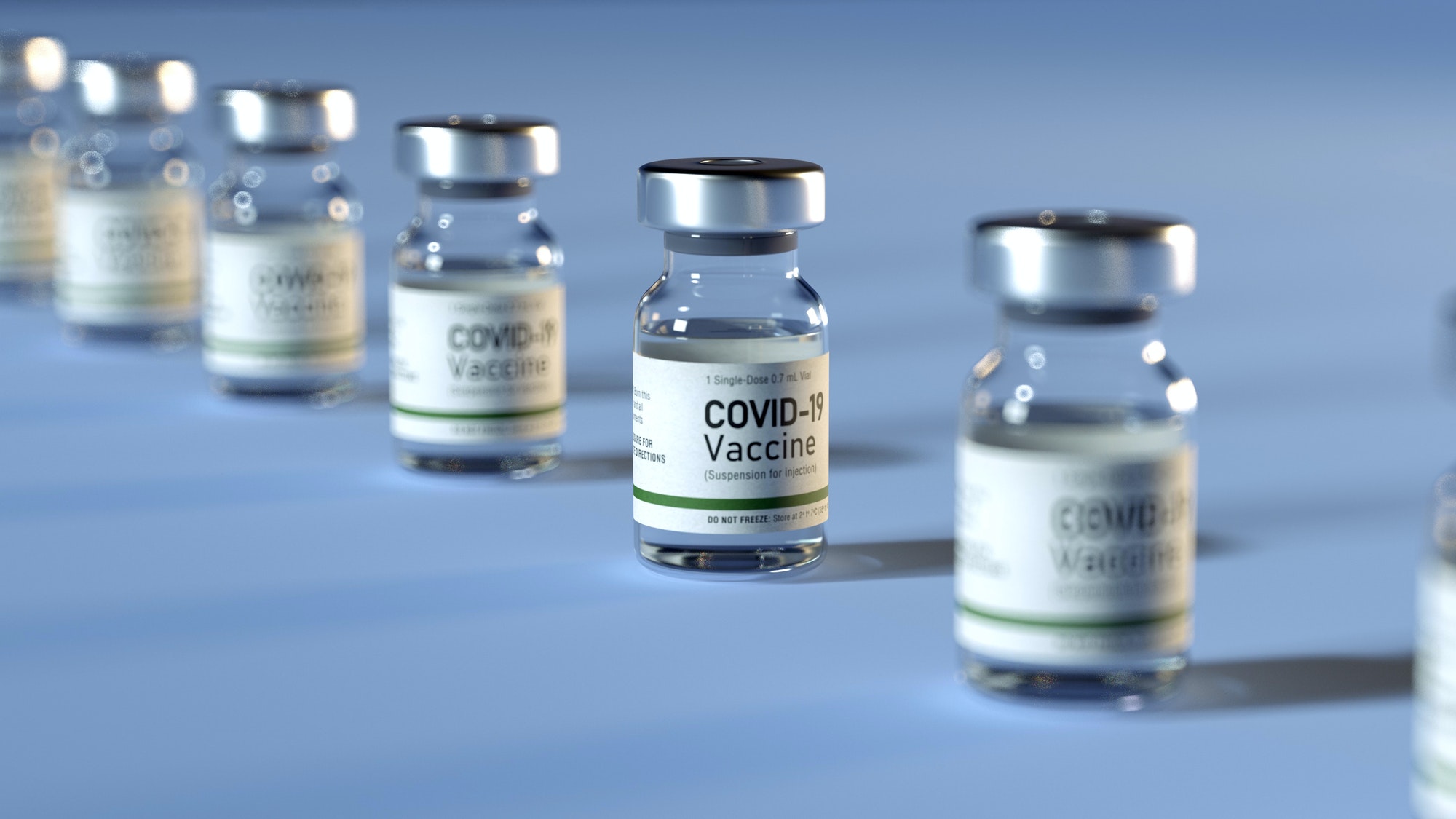 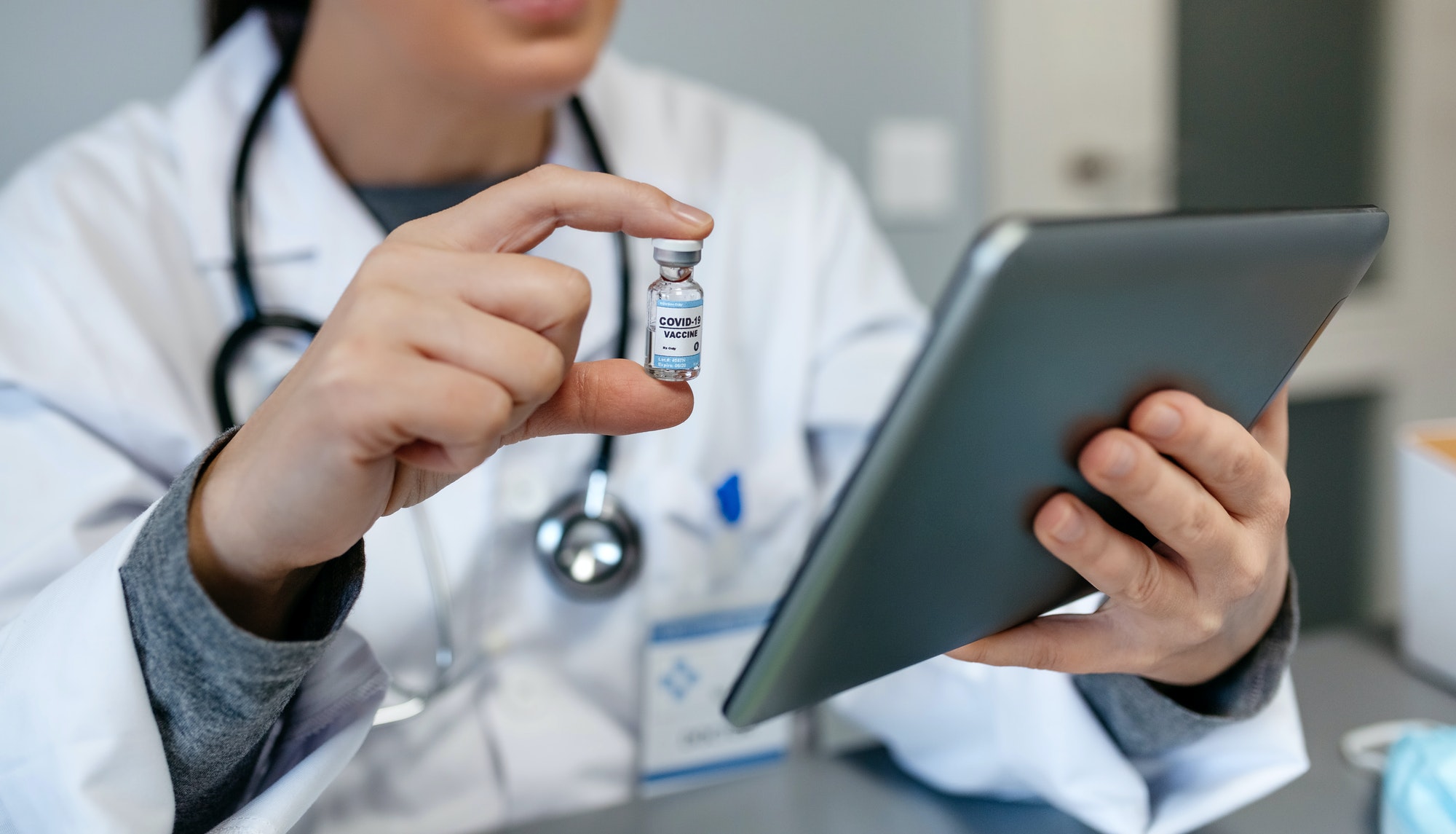