The fast-food industry spent $5 billion on advertising in 2019, and the advertisements disproportionately targeted Black and Hispanic youth, according to new research published today by the Rudd Center for Food Policy and Obesity at the University of Connecticut. The new report, Fast Food FACTS 2021, finds that the industry’s annual ad spending in 2019 increased by over $400 million since 2012, and that children and teens were viewing on average more than two fast food TV ads per day.

Frequent and widespread exposure to fast-food marketing increases young people’s preferences for, and consumption of fast-food, which is largely high in calories, sugar,fat and sodium. Fast-food represents 40% of all food and beverage marketing expenditures targeted at children and teens (aged 2-17). Using 2019 Nielsen data, the study found that children aged 2-5 viewed an average of 830 TV ads for fast food over the course of the year, while children aged 6-11 viewed 787 ads, and teens and tweens aged 12-17 viewed 775 ads.

The study also shows that disparities in racial and ethnic targeted advertising are widening. Fast-food ad spending on Spanish-language television spiked, with a 33% increase from 2012 levels. Black youth viewed 75% more fast food ads than their White peers, up from a 60% difference found in 2012, even as TV viewership among all youth is down. On both Spanish-language and Black-targeted TV programming, restaurants advertised their low-cost large-portion value menu items and meal deals disproportionately more than on other types of programming, and no healthy menu items were advertised on Spanish-language TV.

“Fast-food consumption by children and teens has increased over the past decade, and fast-food advertising definitely plays a role in that rise,” said Dr. Jennifer Harris, Senior Research Advisor for Marketing Initiatives at the Rudd Center and a co-author of the study. “Our findings show that these advertisements disproportionately target Black and Hispanic youth, groups who already face greater risk for obesity and other diet-related diseases. Moreover, many fast-food companies tout recent introductions of healthier menu items as evidence of their commitment to improving nutrition, but they rarely promote these items in their advertising.”

More than 1 in 3 children eat fast-food on a given day in the United States. Fast-food restaurants have pledged to introduce healthier items on their regular menus and healthier drinks and sides to their kids’ meals, but another recent study from the Rudd Center found that these voluntary policies have had little effect on purchases of kids’ meals over regular menu items and selection of healthier kids’ beverages. This new study shows that these purchasing patterns mirror the ads children see, with the vast majority of ads viewed by children promoting less healthy and higher portion items on their regular menus.

“Less time in front of TV screens is not protecting kids from fast-food TV ads,” said Dr. Frances Fleming-Milici, Director of Marketing Initiatives at the Rudd Center and a co-author of the study. “Now more than ever parents need support in raising healthy children, and consistent exposure to ads featuring burgers, fries and pizza sabotages their best efforts. Media companies, policymakers and advocates can play a vital role in demanding an end to irresponsible advertising.”

The authors of the study make recommendations on concrete steps fast-food restaurants can take to limit such marketing, such as expanding voluntary industry self-regulation to restrict unhealthy food advertising to children up to age 14 at a minimum, discontinuing ads for regular menu items on children’s TV channels and ending disproportionately high marketing to Hispanic and Black youth. They also offer suggestions for actions that federal, state and local governments can take such as creating nutrition standards for kids’ meals and eliminating unhealthy food and beverage marketing to children as a tax-deductible expense. Lastly, their recommendations include how public health advocates and practitioners can push for changes to these marketing practices.

Provided by
UConn Rudd Center for Food Policy and Obesity 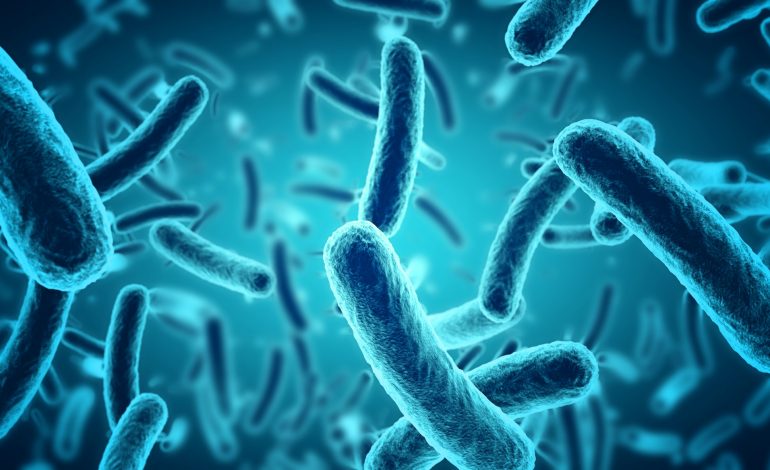