By Milly Vincent For Mailonline

A Muslim NHS receptionist who sued the health service after she refused to sign a birthday card for a colleague because ‘birthdays were against her religion’ has had her case dismissed.

Samira Duhulow, in her 20s, claimed she was discriminated against by her boss at London’s Imperial College Healthcare NHS Trust, who criticised her for not signing a birthday card.

The practising Sunni Muslim said she had been ridiculed for refusing to sign the card because birthdays were against her beliefs.

Now an employment tribunal has dismissed all of her claims, concluding that her colleagues did not know that her refusal to celebrate birthdays had anything to do with her religion.

Instead, a judge ruled she had tried to ‘shoehorn’ her grievances at work into allegations of discrimination.

The hearing was told that nine months into the role she signed a 50th birthday card for boss Natalie Williams.

While she raised no objection at the time to her colleagues, she told the tribunal that she felt ‘pressurised’ to sign because she was a ‘new’ employee.

Ms Williams told the tribunal that she started to ‘experience difficulties’ with Ms Duhulow in 2018 such as not saying hello in the morning and Ms Duhulow refusing to open an office door, leaving her trapped when the digital lock was not working.

Celebrating a birthday is supported in the Islamic faith if the commemoration involves praising Allah and giving thanks for his offerings.

The faith recognises a birthday as simply a date of birth which is not encouraged to be made into an eid, which is a festival or important occasion.

Some followers of Islam believe celebrating birthdays can lead to excess spending, dancing, music, drinking or mixing of the sexes which is considered Haram (evils).

Celebrating birthdays is not mentioned in the Quran.

This led to a breakdown in their relationship, which led to a disciplinary meeting in which Ms Williams and Ms Duhulow aired their grievances.

Ms Williams said that Ms Duhulow was not pulling her weight, there was a perception of walking on eggshells around her, a bad vibe and described her as being ‘very rude and blank’ for not signing Ms Murray’s birthday card.

During that meeting, Ms Duhulow said: ‘It’s not about collections and cards it is the fact that there are certain people whose birthdays are being celebrated and others who aren’t… my reason for not participating in Wendy’s birthday is primarily because I don’t celebrate birthdays.’

The tribunal heard that Ms Duhulow later claimed to senior colleagues that it was her ‘personal preference’ to not celebrate birthdays, adding: ‘I have the right to choose what celebrations I partake in and expecting me to celebrate birthdays infringes on this right.’

Following a series of unproductive discussions to try and resolve the conflict, Ms Duhlow – who still works at the trust – decided to go ahead and launch a claim of racial discrimination against her employers.

However, she was unsuccessful in her claims of direct discrimination, harassment and victimisation, with the tribunal finding that her colleagues had ‘no awareness that not celebrating birthdays constituted part of an observant Muslim’s faith’.

Employment Judge Richard Nicolle said there was ‘no evidence that she protested that it was contrary to her religious faith’ to sign the card.

Judge Nicolle added: ‘It was reasonable for them to take the view that as [Ms Duhulow] had previously signed a birthday card, without protesting, in circumstances where it would have been easy for her to apologise that she would not be signing the birthday card for religious reasons.

‘We do not accept that [Ms Duhulow] was reprimanded, or ridiculed, for not celebrating birthdays.

‘We consider that [Ms Duhulow] undoubtedly had/has many unresolved grievances relating to her work. [She] has in our view attempted to shoehorn these individual grievances into allegations of discrimination.’

The post Muslim receptionist who sued NHS over claims she was mocked has case dismissed  appeared first on Sound Health and Lasting Wealth. 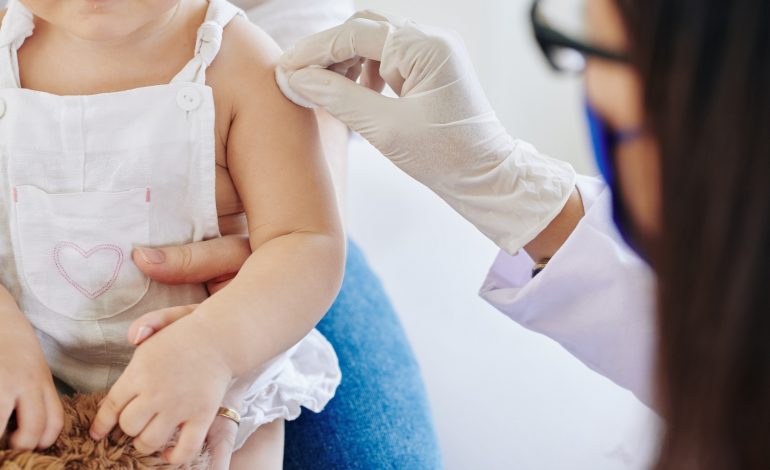