They found that early-stage lung cancer tumours seek out macrophages, which are white blood cells that protect the immune system and repair tissues

The tumours then trick the macrophages into letting cancer infect cells and hide from the immune system, allowing cancer to spread

Researchers found that early-stage lung cancer tumours seek out macrophages, which are white blood cells that protect the immune system and repair tissues.

Cancer then ‘coopts’ these macrophages into allowing the tumours to infect our cells and hide from the immune system, allowing cancer to spread and reach later-stage levels.

The team, from the Icahn School of Medicine at Mount Sinai, in New York, says the findings can help scientists develop drugs that target this process and prevent patients from having metastasized cancer.

Lung cancers typically start in cells lining the bronchi, which are tubes that enter the lungs, or in the tiny air sacs known as alveoli.

NSCLC makes up between 80 and 85 per cent of lung cancer and new therapies have emerged over the last decade including drugs that target genetic changes in tumours and others that help the immune system better attack cancer.

Comparatively, there have been few advances in therapies for SCLC, which makes up 15 to 20 per cent of lung cancers.

The American Cancer Society estimates there will be more than 235,000 new cases of lung cancer and more than 131,880 cancer deaths.

For the study, published in the journal Nature, the team looked at lung tissue and lung cancer tumours in 35 patients.

Researchers know that macrophages play a big part in shaping what is called the tumour microenvironment, or the ecosystem that surrounds tumours in the body.

However, up until now, it wasn’t understood how they drove tumour growth.

They found that tissue-resident macrophages, which reside in the lungs, accumulate close to tumour cells during the early stages of tumour formation.

However, the cancer cells take over and trick the immune cells into thinking they are healthy cells.

The macrophages then allow tumours to hurt the cells or tissues that they would normally repair.

The team says the results will teach doctors to get develop drugs that target macrophages so they don’t allow themselves to be tricked by cancer cells.

This will lower the number of patients who relapse and increase overall survival rates.

‘These findings are very important for Mount Sinai in the future as we have a very strong lung cancer screening program that identifies patients with early lung cancer lesions before they become fully invasive,’ said lead author Dr Miriam Merad, Director of the Precision Immunology Institute at the Icahn School of Medicine.

‘These findings will help devise immunoprevention strategies to prevent tumour progression in patients at risk by reprogramming macrophages and killing the tumour without surgery.’ 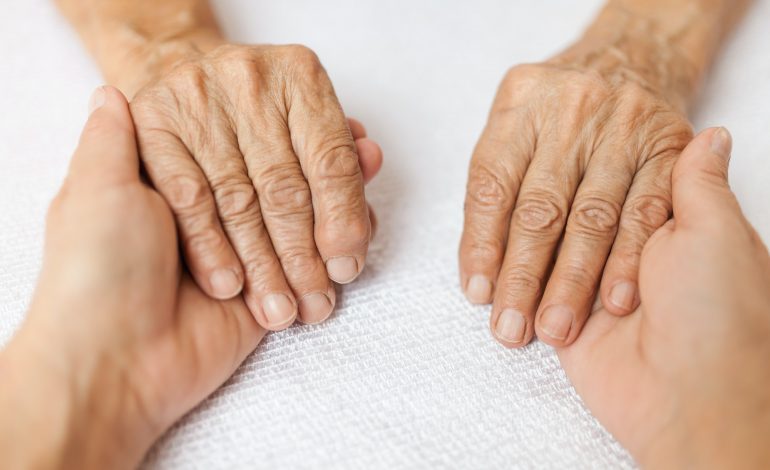 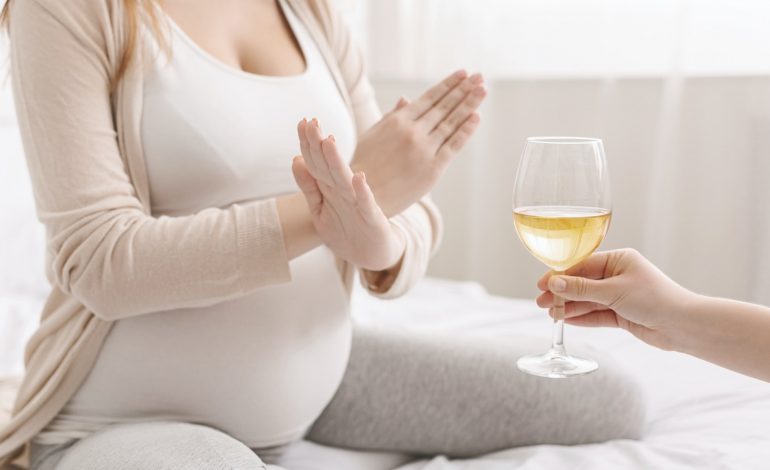 Women of Childbearing Age Should Be BANNED from Drinking Alcohol, WHO says

How to Create an International Pandemic-Surveillance Network

Childhood vaccinations were a casualty of the spring 2020 lockdowns,

‘I Truly Did Find My Calling.’ Meet