The post has been shared by 0 people.
Facebook 0
Twitter 0
Pinterest 0
Mail 0
By Clyde Yancy, MD, MSc, as told to Keri Wiginton
Chronic heart failure is a pressing problem for more than 6 million Americans. Anyone can get it. But certain groups bear a greater burden of the disease. People who are self-described as Black or African American have the highest rates of chronic heart failure. When compared to other races and ethnicities, they tend to get the condition earlier in life, have more severe symptoms, and are hospitalized more often. They’re also more likely to die from it.Why do people in the Black community experience heart failure differently? I’ve been a student of that question for most of my professional career.

Heart failure is treatable. It’s not the desperate, dire diagnosis that it once was. We can both restore quality of life and, many times, help people live longer.

Some people have the impression that survival and treatment are limited. But we’ve made a number of remarkable discoveries and have many new, effective therapies.

With that said, the next question becomes: Is chronic heart failure the same for everyone? The answer is no.

What Are the Risk Factors for Heart Failure in Black People?

Race is a social construct. It’s not based on a difference of biology.Some people do have a genetic predisposition toward cardiomyopathy. That’s a heart muscle disorder. The end result can be chronic heart failure.Most people, though, get heart failure because they’re vulnerable to certain risk factors. That includes coronary artery disease and a prior heart attack that damages the heart muscle; high blood pressure; obesity; and diabetes.All of those risk factors are more common in the Black or African American community. And those last three — high blood pressure, obesity, and diabetes — are associated with about a 10- to 15-year earlier onset of the symptoms of heart failure.

Why Do Black People Have Chronic Heart Failure More Often? You have to consider social determinants of health. That’s the environment where someone lives, learns, works, plays, or gets medical care. These factors are quite real. They’re quite important. And they do predispose people to diseases including chronic heart failure.

For instance, people in the Black community are more likely to live in a neighbourhood where fresh, healthy food is limited. That’s called a food desert. Choices may be calorie-dense and filled with preservatives.A lack of good nutrition can raise the odds of chronic heart failure and other health problems. And so can the following:

Is Chronic Heart Failure Treatment Different for People of Color?

Many treatments for chronic heart failure can dramatically change the natural course of the disease. And they work equally well in everyone. It doesn’t matter if you’re male, female, Black, Hispanic, or another race or ethnicity.

There’s one very important caveat. There’s evidence that a mix of agents works better for people who are Black or African American. That includes the combination of hydralazine and isosorbide dinitrate. This combo raises the body’s levels of nitric oxide. That relaxes blood vessels and boosts blood and oxygen to the heart.

We’re not sure why these drugs work better for Black or African American people. There may be some genetic influences that are important. But that’s an ongoing question that we continue to study.

It’s well known that racial and ethnic minorities are underrepresented in clinical trials. That happens for many reasons.

For starters, researchers usually aren’t from inside the community. And many people know that certain populations have been slighted or abused under the guise of research. So trust is a major issue.

To reinvent how we conduct research, we’re trying to address the following:

We’ve come a long way in the clinical trial space. And we’re constantly working to include the people who experience the disease. But as we target the reduction and hopefully, one day, the elimination of health disparities, we need to continue to think about what’s happening at the community and public health levels.

How to Spot Heart Failure

Heart failure can be a challenge to diagnose early on. The first signs can be quite subtle. Symptoms may get overlooked in certain groups, including older women, underrepresented minorities, and non-English speakers.

But the best tool we have to identify heart failure has nothing to do with race. It’s to notice whether you have a change in your breathing or sense of stamina and strength. It’s not normal for those to go down simply because of work, age, or being tired.

It’s important to manage risk factors like high blood pressure. But talk to a doctor or nurse right away if you notice other signs of chronic heart failure. I can’t emphasize enough how important it is not to self-diagnose. 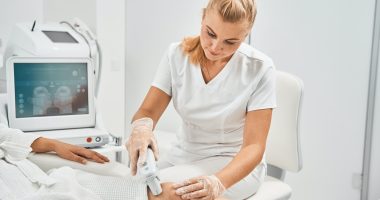 According to Healio Rheumatology,” The FDA has granted clearance to Multi Radiance… 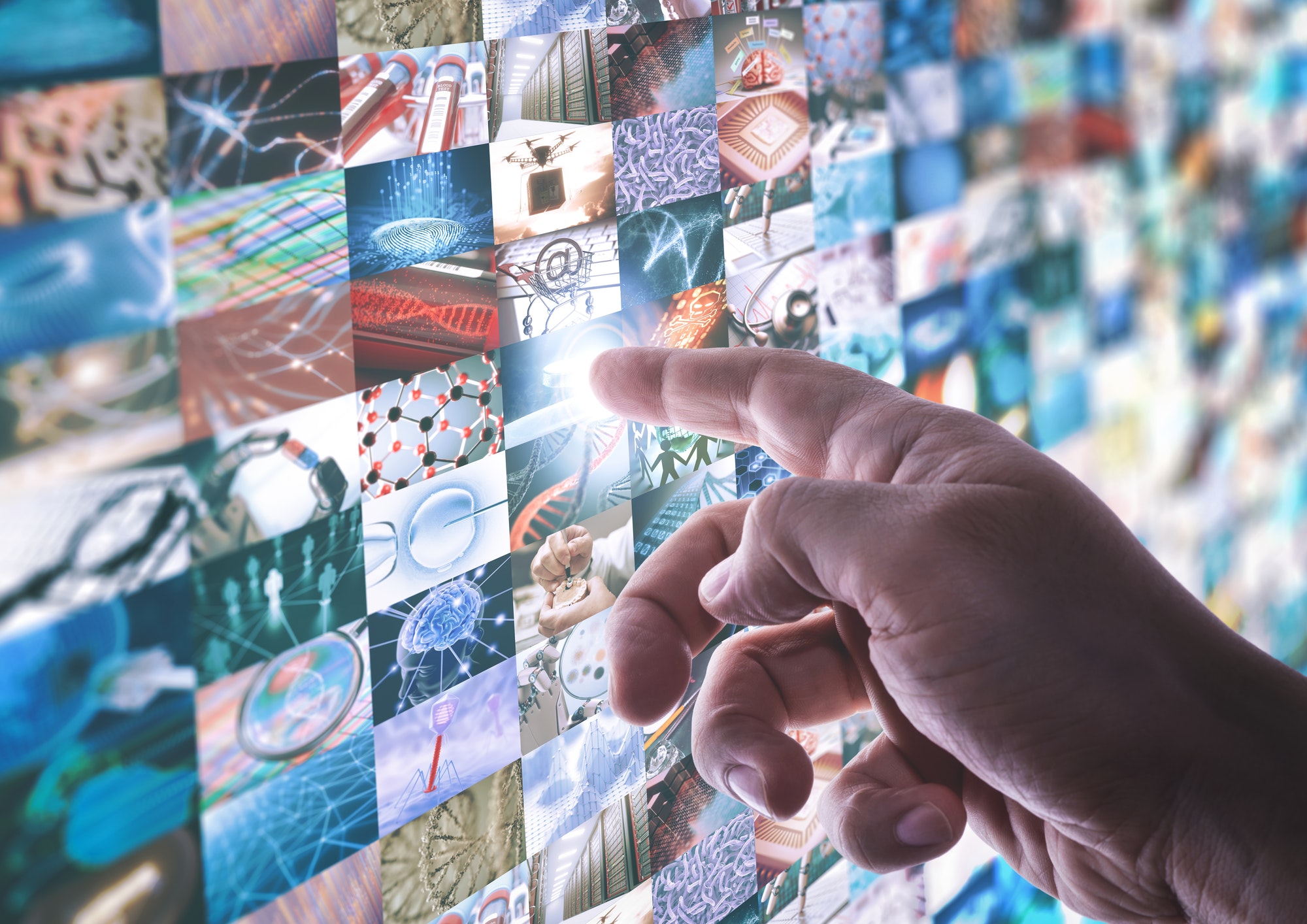 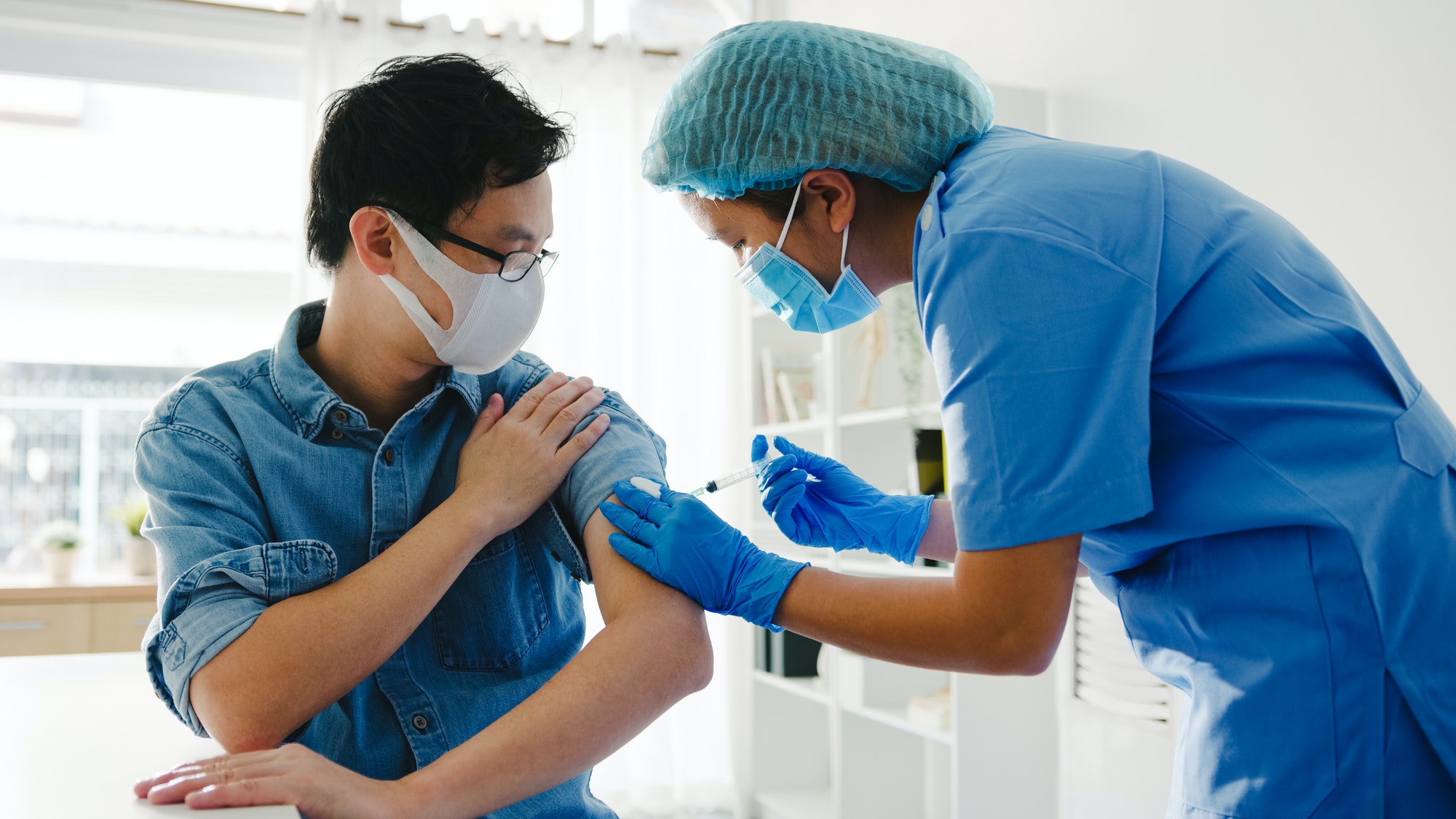 Care staff may have to get a flu jab too: Nursing centre…