Think that last glass of wine at night is harmless? Think again.

After the World Health Organisation’s bosses suggested women of “childbearing age” should keep off the booze, all eyes are on how alcohol really affects the body.

Alcohol is linked to more than 60 medical conditionsCredit: Getty

Alcohol is linked to more than 60 medical conditions including liver disease, at least six forms of cancer and depression.

According to Dr Deb Cohen-Jones, there is no such thing as “safe alcohol consumption”.

The GP from Perth, Australia, warns even a small intake of wine or alcohol can be linked to poor health and a heightened cancer risk.

The doc even reveals how two drinks a night could cut a whole DECADE off your life.

So what can that late night tipple really do to your health?

Alcohol is linked to anxiety and depressionCredit: Getty

Alcohol can have a major effect on the brain, affecting our moods and anxiety.

Recent research has suggested a link between regular alcoholic consumption, suicide and depression.

People who drink before their brain is fully developed, up to age 25, may also be doing permanent damage to their brain.

Doctor Cohen-Jones told the MailOnline: “The problem with this is that that’s when most of us drink most, between 18 and 25, but it is damaging.”

An interruption in hormone production caused by alcohol means drinking could potentially lead to breast cancer.

Booze ups the levels of estrogen and other hormones connected to breast cancer in the body.

Drinking may also heighten the risk of breast cancer by damaging DNA cells.

Compared to women who don’t drink, those who have three drinks a week have a 15 percent higher risk of developing breast cancer.

Scientists estimate that the risk of breast cancer jumps by another 10 per cent for each additional drink a woman has each day.

Knocking back just two glasses of wine each day, totting up to 14 a week can boost the risk of a heart attack or stroke.

As a “depressant” drug, alcohol blunts your brain’s control of your body, slowing it down.

And drinking large amounts of booze can affect your heart rate and breathing.

If you’re knocking back more than 14 drinks a week, you’re more likely to develop cancers connected to the gastrointestinal system – which includes the tongue and throat.

Alcohol also affects the liver, which breaks it down.

Drinking can leading to fertility problems.

The GP claims there is not safe limit for pregnant or breastfeeding mums, advising new mother’s to “pump and dump” for after six hours if they do have a drink.

Even women on the pill should watch their intake, as they don’t break down booze in the same way as women who aren’t on contraception.

As the WHO suggests all women of “childbearing age” should keep off alcohol, Dr Cohen-Jones said drinking is “much worse for women in general”.

The fact that women are often smaller than men with a higher amount of body fat – which doesn’t absorb alcohol – means we are far more affected by it.

Dr Cohen-Jones adds: “This is a problem because many of us would drink the same as our husbands, with dinner, and not think anything of it.”

Do YOU suffer ‘thunderhead’? The five signs the weather is getting to you

It helps to know your facts around drinkingCredit: Getty

While the truth may seem bleak, it’s important to know the facts around drinking.

The guidelines for both men and women state that you should drink no more than 14 units a week – the equivalent of one and a half bottles of wine or six pints of lager.

Doctors also suggest spreading your drinking over three days or more throughout the week.

It can help to have designated “alcohol free days” to curb your drinking habits.

It can also help to steer clear of spirits and stronger alcohols.

Dr Cohen-Jones says: “We need to look at it more as a drug or a poison, not a food item or drink.”

The post Docs reveal truth about what nightly glass of wine does to your health & how 2 drinks a day could cut 10 years off life appeared first on Sound Health and Lasting Wealth.

How to Achieve Flow and Happiness At its Peak 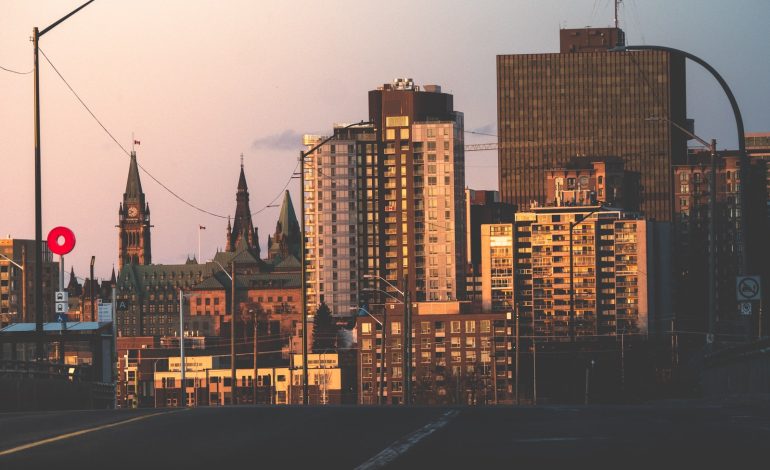