Canada could get a shipment of 300,000 Johnson & Johnson COVID-19 vaccines by the end of this month.

During a COVID-19 press conference on Friday, Joelle Paquette, director-general responsible for vaccine procurement at Public Services and Procurement, Canada, said that the country will receive a shipment from the United States by the end of June but “further detail will be provided once we solidify that.”

Johnson & Johnson vaccine approved for Canadians 30 years and older – May 3, 2021

It is unclear at this point if the shipment will come from the same U.S. plant that delivered the first batch of 310,000 Johnson & Johnson shots to Canada that were held back due to quality control issues.

“We have the 310,000 [doses] that came earlier, that is still on hold pending Health Canada approval. They [U.S.] have advised that they will have a shipment at the end of this month,” Paquette said.

The announcement comes as the EU and U.S. Food and Drug Administration (FDA) decided to discard batches of the vaccine over contamination concerns.

Europe’s drug regulator said on Friday batches of Johnson & Johnson’s COVID-19 vaccine made for the region around the time when contamination issues were revealed at a U.S. manufacturing site would, as a precaution, not be used.

The announcement came in the wake of a New York Times report, which said the FDA had asked Johnson & Johnson to discard 60 million doses of its COVID-19 vaccine that were manufactured at the troubled Baltimore, Md., factory.

The European Medicines Agency (EMA) did not say how many shots were affected, but Reuters has reported it involves millions of doses, making it harder for J&J to meet a target of delivering 55 million to Europe by the end of June.

The story continues below the advertisement

Johnson & Johnson did not immediately respond to Reuters queries.

2:16Is there really a preferred vaccine? NACI under fire after new guidance conflicts with earlier advice

Is there really a preferred vaccine? NACI under fire after new guidance conflicts with earlier advice – May 4, 2021

The EMA said it was aware a batch of the active substance for Johnson & Johnson’s COVID-19 vaccine had been contaminated in April with materials for another vaccine made at the site in Maryland owned by Emergent Biosolutions.

The FDA is close to approving about 10 million doses of the vaccine made at the plant, CNN reported on Friday.

The April error involved ingredients from AstraZeneca’s COVID-19 vaccine, also being produced at the plant, contaminating a batch of Johnson & Johnson’s vaccine, developed by its Janssen unit.

The story continues below the advertisement

The EMA said that batch was not intended for the European Union and that batches of the vaccine released in the region had not been affected by the cross contamination, based on the information it has.

The post Canada could get J&J vaccine shipment in June as quality concerns linger – National appeared first on Sound Health and Lasting Wealth. 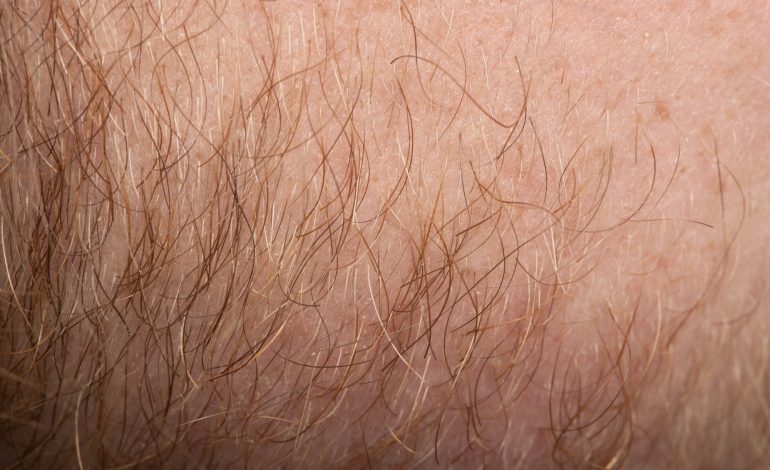 Credit: CC0 Public Domain For over a century, researchers have known

AN NHS psychologist has been suspended because she spent sessions with

Multiple myeloma is a relatively rare blood cancer that develops in