There’s still a great deal we don’t yet understand about aducanumab (brand name Aduhelm) or its longer-term effects. If early-stage Alzheimer’s disease is diagnosed in time for someone to begin taking the drug, are the potential adverse effects cumulative? Could long-term toxicity build up over time? How long might the drug stave off the development of the plaque, and how long might it slow down the process of cognitive decline, if at all, and how will clinicians assess its benefit in patients?

Since Biogen has argued that longer follow-up was necessary to show its benefit, the question is how long is long enough to determine whether someone taking aducanumab is receiving the clinical benefit—or whether someone is taking a very expensive drug they don’t need. Other questions include:

Can the plaque adapt to grow despite the antibody’s presence?

Will those with the mild disease need to be on this expensive drug for years, or possibly the rest of their lives?

What might happen if a patient stops the drug? Could stopping treatment with aducanumab lead the plaques to redouble their growth, much as ending steroid therapy can sometimes cause a flare of certain rheumatic conditions that the steroids are designed to control?

But the precedent this approval sets for future Alzheimer’s therapeutic candidates raises other important questions. To determine whether a drug offers enough benefit to make a noticeable difference in patients’ lives (clinical significance), it’s necessary to identify the minimum clinically important difference (MCID)—the least amount of improvement needed to justify claims of a benefit.

“There is no consensus on MCIDs for outcomes in Alzheimer’s disease trials, but the U.S. Food and Drug Administration’s consideration of aducanumab clinical trials data has exposed the uncertainty of the clinical meaning of statistically significant but small improvements,” wrote three researchers in a recent Lancet Psychiatry review. “Without MCIDs, sponsors are motivated to power trials to detect statistical significance for only small and potentially inconsequential effects on clinical outcomes.”

In other words, if sponsors, such as Biogen, are not beholden to show a prespecified minimum benefit for their drug, they may design trials that only result in the smallest statistically significant difference possible, without regard to whether the improvement makes a real difference in patients’ lives.

Some are wondering why the FDA went against its own advisory panel, as well as outside experts’ recommendations. Did they cave to pressure from desperate families or lobbying from the Alzheimer’s Association and other advocacy groups? Or, as Caleb Alexander, an internist and professor of epidemiology at the Johns Hopkins Bloomberg School of Public Health and Michael Greicius, a professor of neurology at Stanford and director of the Stanford Center for Memory Disorders pointed out in a New York Times opinion piece, was there “an unusually close collaboration between the F.D.A. and Biogen before and during the agency’s review?”

So many questions remain for reporters to explore and perhaps for those with the investigative resources to dig deep. Currently, neither of the studies appear to have been published in full, so the only data available is what’s been shared by press release — never a reliable source for data — and the slides from the FDA’s clinical review of efficacy.

“One has to fully empathize with people with Alzheimer’s and their families, desperately looking for treatment,” said Dilip Jeste, MD, a neuroscientist and director of the Sam and Rose Stein Institute for Research on Aging at UC San Diego. “At the same time, we have to be careful that we don’t offer false hope.”

As Douglas Scharre, MD, a neurologist and director of the division of Cognitive Neurology at Ohio State Wexner Medical Center pointed out, aducanumab is only one step along the path to discovering how to prevent or slow down the progression of Alzheimer’s.  Biotech startup Alztheon has just started phase 3 trials on its ALZ-801 drug, which targets people with the apoE4 gene — another risk factor for the disease (more on this soon).

For more on reporting about aducanumab, and Alzheimer’s Disease:

STAT’s Elizabeth Cooney has put together a terrific FAQ on aducanumab.

The National Institute on Aging has wealth of information about Alzheimer’s Disease — from basic biology to current research.

The new federal Alzheimer’s disease web site has backgrounders about the disease, information on clinical trials, resources for families and caregivers and a list of national research centres.

The Alzheimer’s Association issued a reaction statement on aducanumab approval; their website is a good source for finding current data on Alzheimer’s disease and related dementias. 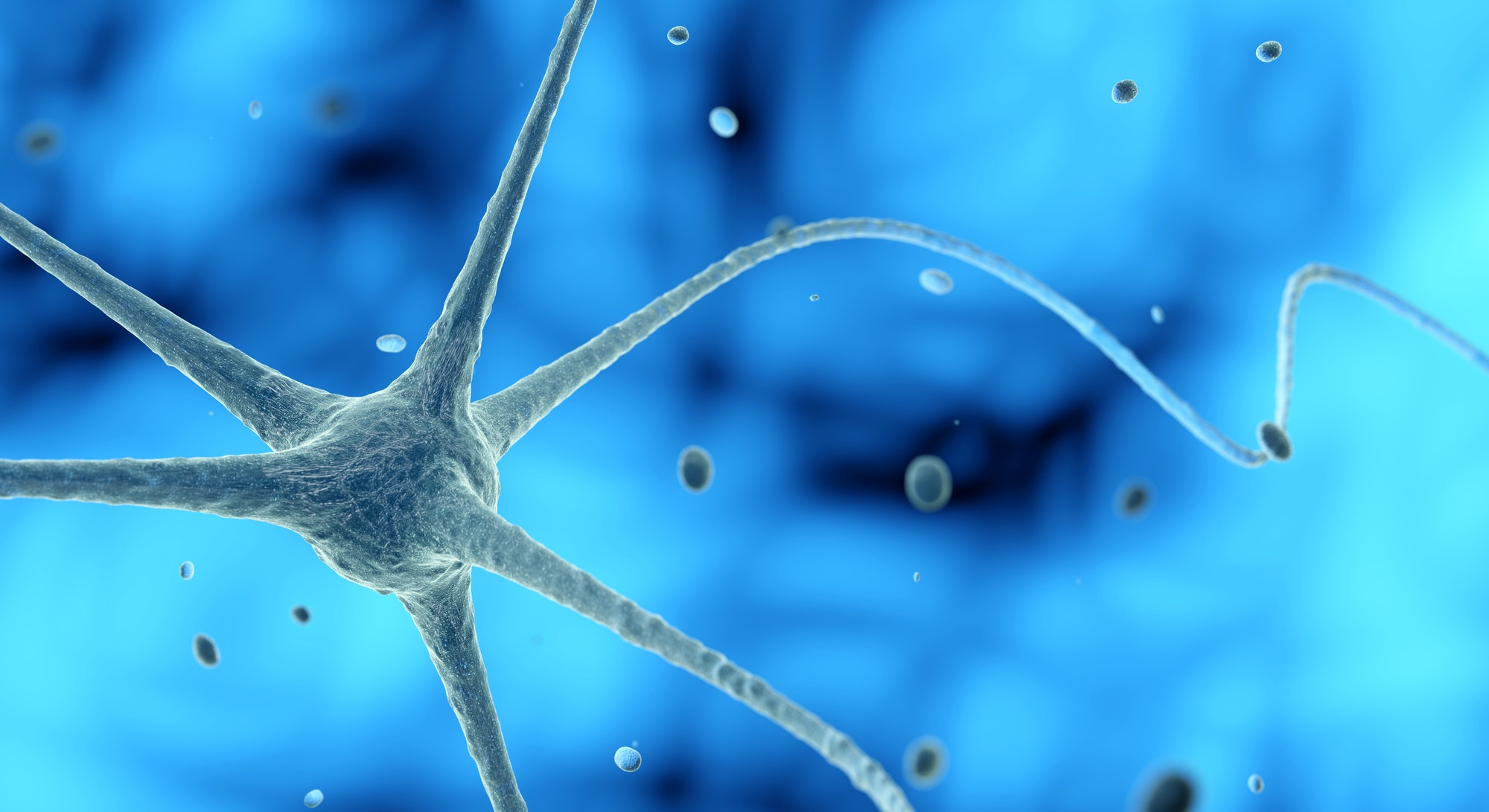 “The whole thing is befuddling, and a series of inexplicable surprises,” says… 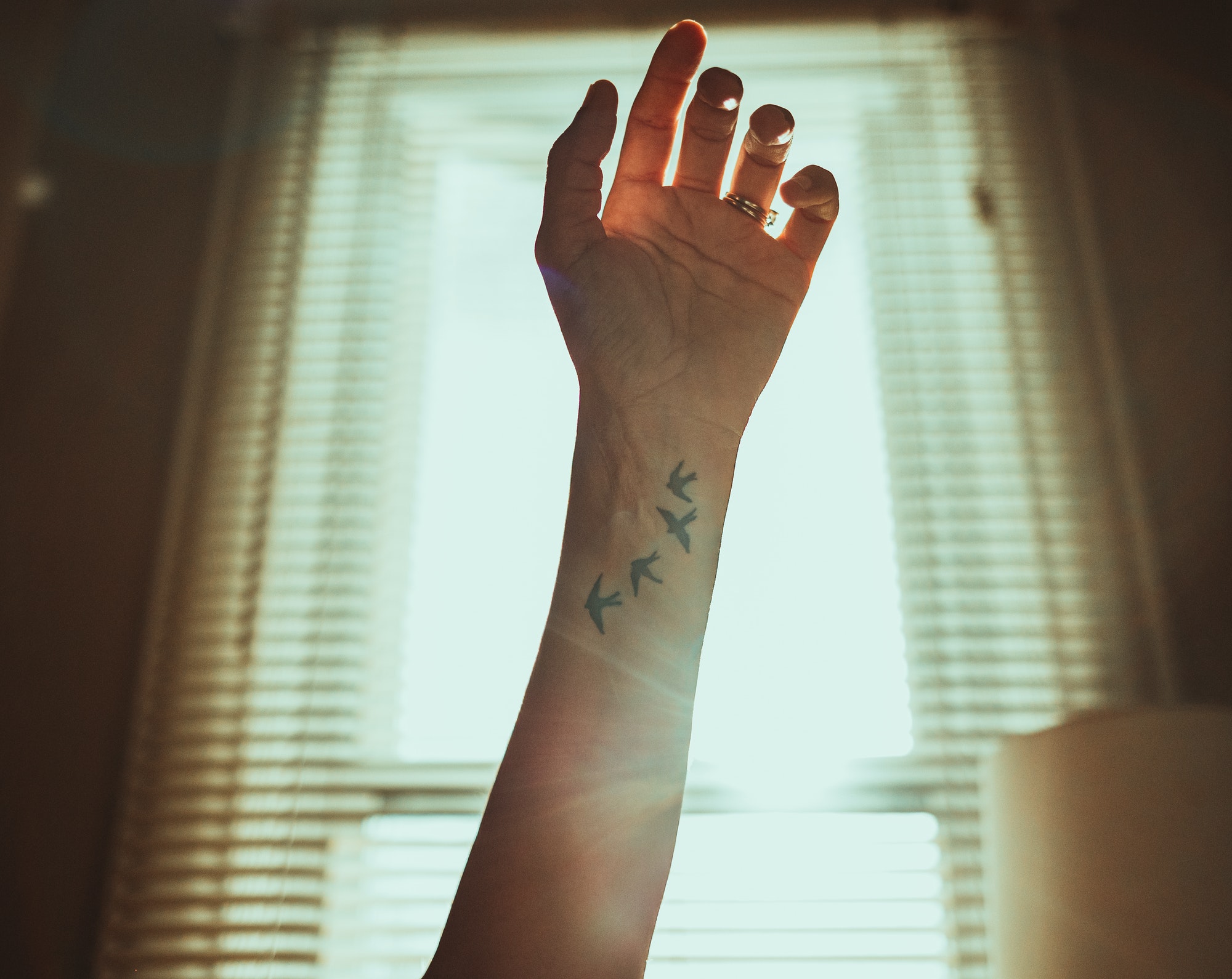 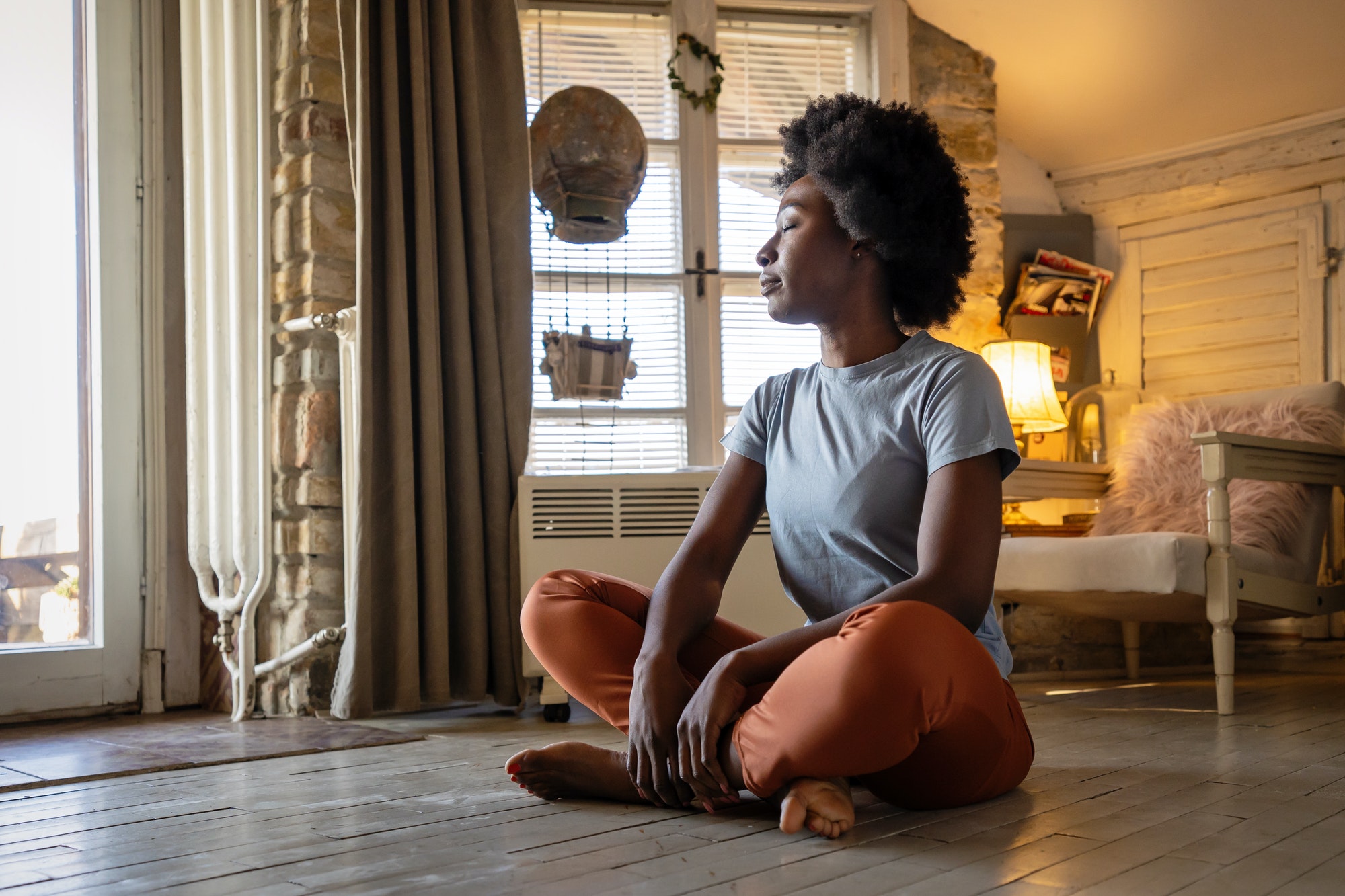 Elyse Fox is on a mission. The founder of Sad Girls…